Maxwell Drever on the Current State of Workforce Housing in Arizona 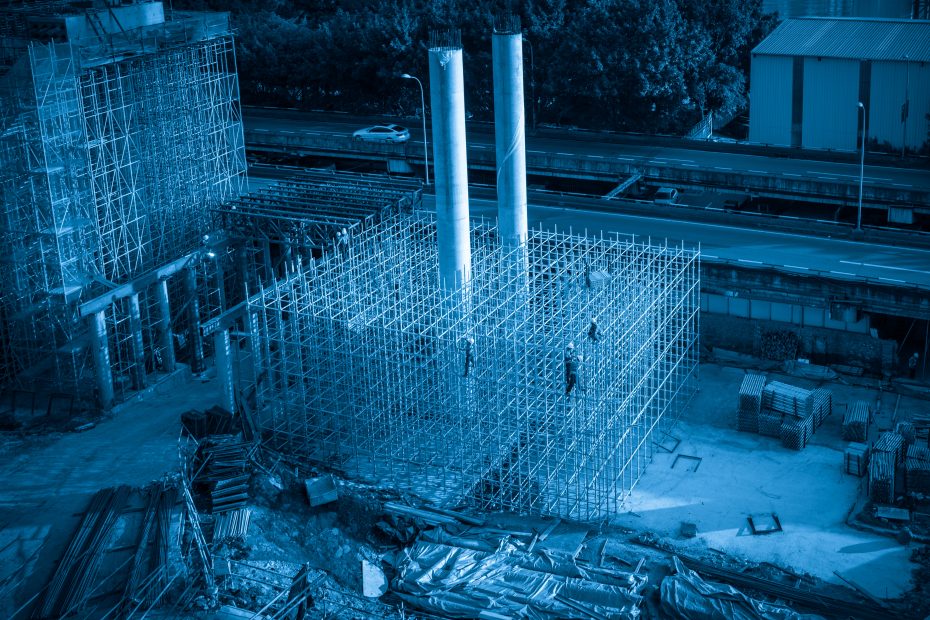 Like most other US states, Arizona is dealing with a housing crisis brought on by both rapidly rising home prices and a dearth of accessible inventory. Maxwell Drever of drever capital management looks into the situation and assesses it in light of the overall scenarios and changing market dynamics. While several Arizona cities and counties now lack a sizable number of housing units, only Maricopa County requires 150,000. It’s a very grave and unsettling situation.

The rapid growth of the region is to blame for the terrible dearth of affordable housing alternatives, claims the head of Arizona’s Department of Housing. At the same time, the COVID-19 outbreak has added to existing problems, worsening the situation. Cost increases are a problem for both homeowners and renters. Despite the large jumps that have been seen, the authorities are still searching for practical solutions.

Let’s take a closer look at Maxwell Drever‘s views regarding the challenges in the market and the necessity of more affordable housing in the state of Arizona.

One of the biggest issues the state is currently facing is the surge in rental rates. As an illustration, the average rent in Arizona climbed from $1100 per month in 2019 to $1400 per month in 2021 for a unit with an area of 805 square feet. When their landlord abruptly raised the rent from $875 to $1350, one Phoenix family was forced to temporarily live on the streets. They were fortunate to locate a decent place to live that removed them from the streets.

As per Maxwell Drever, the problem is more intricate than just price rises. Numerous other issues are being faced by the state. The growing cost of land is one of these issues. In areas like greater Phoenix, the adoption of zoning for affordable housing and apartments, as well as the rise in labor prices and the disruption of supply chains, are all adding fuel to a fire that is already burning.

Government officials like the Director of the Department of Housing, have explained how the aforementioned problems are causing a growing supply and demand imbalance. There is still a need for 150,000 affordable housing units, despite attempts to build 30,000 to 40,000 of them around Arizona during the upcoming 12 months. There is a significant gap as a result, which is making things challenging as the state’s homelessness rates increase.

The administration is well aware of the problems and is doing all in its power to solve them before they get worse. Arizona state government representatives are making an effort to provide incentives to various building industry stakeholders so that the supply pipelines can open up. The Department of Housing is also allocating an additional 24 million dollars to fill financing holes that will enable the construction of more affordable housing units.

In light of available resources and information, Maxwell Drever believes that Arizona’s affordable housing crisis might get worse if it is not handled soon. Making sure people can afford housing is essential since it is a fundamental human right.

No comments to show.