Why housing affordability is a worldwide concern – explained by Maxwell Drever 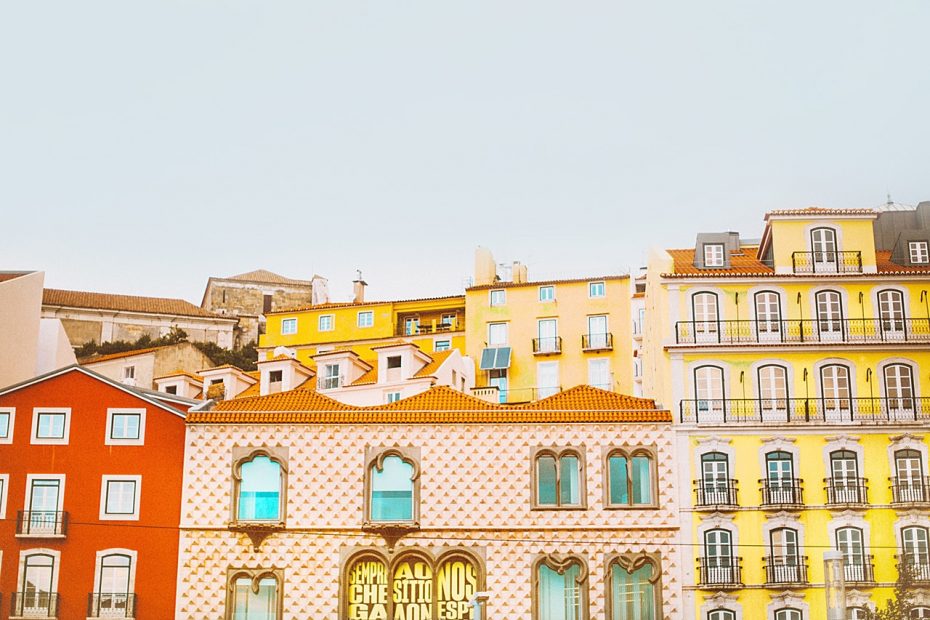 The problem of affordable housing has taken a global stance in the last few years. Ever since the pandemic has brought about the new normal, people have been trying to cope with the challenges of everyday life says Maxwell Drever . For most individuals, the government is the only source of relief. However, the government is not the only player here.

At different levels, private individuals and agencies must come forward to resolve this issue of the affordable workforce-housing crisis. The short supply of housing units prevents individuals from taking up jobs in the city centers. Along with this, it has also added to the hardship of the lives of the workforce population.

Who constitutes the workforce population?

A workforce population is a group of service providers. Teachers, doctors, nurses, firefighters, and police officers constitute elements of the workforce population. According to Maxwell Drever, these individuals with stagnant wages cannot cope with housing prices and adjust to inflation. Hence, modest housing is the only option left before them. However, the worldwide pandemic has resulted in an increased cost of housing units. Thus, the gap between demand and supply of workforce housing is ever expanding.

The effects on the economy

If you look at the western world, you will see that various legislations have started coming up in this direction. By nullifying restrictive permits and high rates, which discouraged homeowners from undertaking the project of building new houses, efforts became mandatory in this direction. In the last few months, various local and state restrictions on the building got reduced considerably.

It has thereby allowed homeowners to convert their vacant estates into residential units. Although the problem is hard to manage, there is still a ray of hope. A positive action from the government and non-governmental bodies can go a long way and solve this issue of the housing crisis. The relaxation of different federal and state regulations can go a long way in increasing the supply of new units. Revenues from various departments help in investing in these projects. The government must grant a permit to these units every year because that will come as an impetus for the process.

No comments to show.